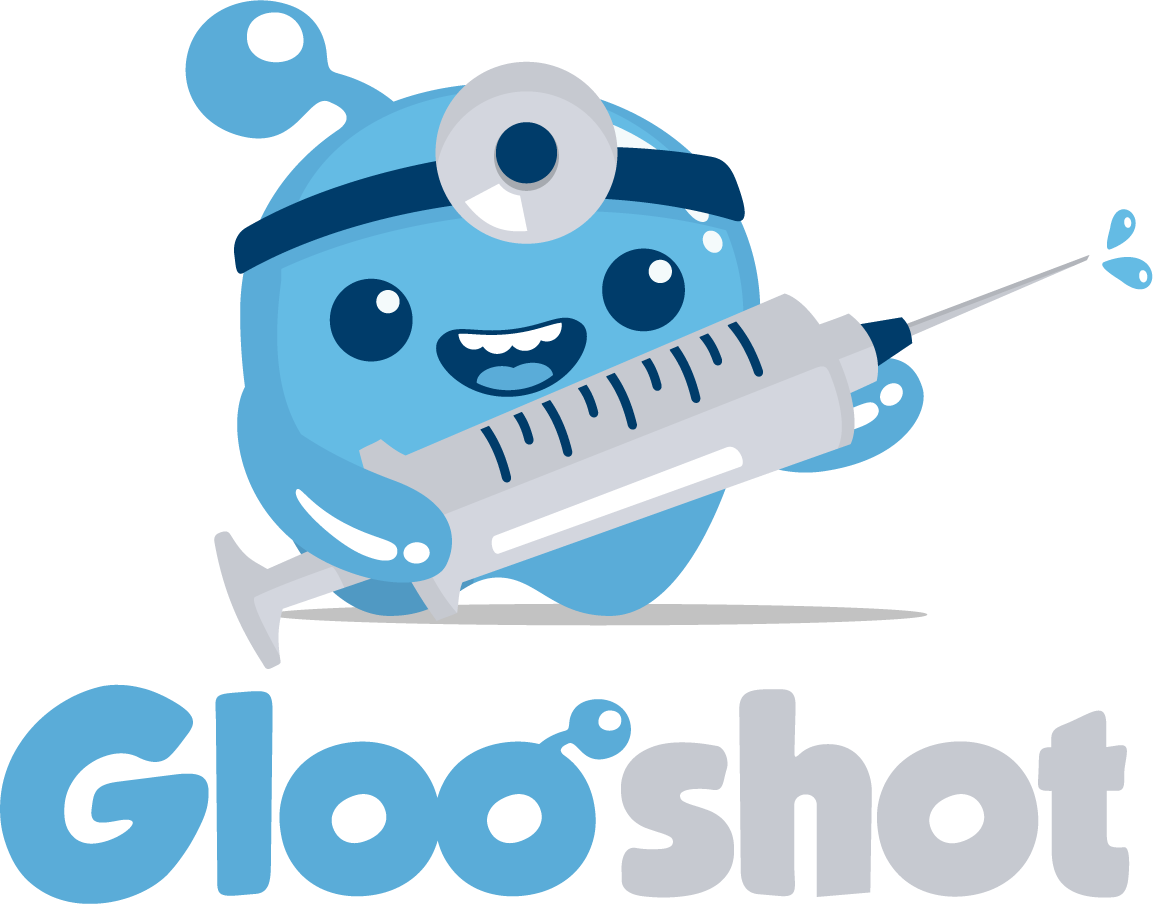 This tutorial will show you how to use Gloo Shot to apply chaos experiments to a simple service mesh app. We will use a slight modification of the familiar bookinfo app from Istio’s sample app repo. We have modified the reviews service to include a vulnerability that can lead to cascading failure. We will use Gloo Shot to detect this weakness.

Services should be built to be resilient when dependencies are unavailable in order to avoid cascading failures. In this example, we show how to detect cascading failures: failures where an error in one service disables other services that interact with it. In the diagram below, we show two versions of a reviews service. The version on the top right fails when it does not receive a valid response from the ratings. The version on the bottom right handles the error more gracefully. It still provides review information even though the ratings data is not available.

To follow this demo, you will need the following:

Install a service mesh (if you have not already)

Prometheus is a powerful tool for aggregating metrics. To use Prometheus most effectively, you need to tell it where it can find metrics by specifying a list of scrape configs.

Here is an example config for how Istio’s metrics should be handled by Prometheus. As you can see, scrape configs that are both insightful and resource-efficient can be quite complicated. Additionally, managing Prometheus configs for multiple scrape targets can be difficult.

Fortunately, SuperGloo provides a powerful utility for configuring your Prometheus instance in such a way that is appropriate for your chosen service mesh.

Repeat the experiment on a new version of the app